The famous doll refers to her slogan “be what you want to be”, with Barbies made in the image of six female scientists who made a difference during the pandemic.

As part of Mattel’s annual “Role Models” initiative, this year honors six women scientists who stood out during the pandemic. They have become heroines and will now be represented in Barbies dolls made in their likeness. Among them the British co-creator of the Oxford / AstraZeneca vaccine against Covid-19.

In the list of women highlighted by Barbie are, from actresses and singers, to activists, astronauts, politicians, painters, athletes, writers and scientists, such as Marilyn Monroe, Beyoncé, Eleanor Roosevelt, Margot Robbie , Maya Angelou, Hellen Keller, Frida Kahlo, Ella Fitzgerald, Rosa Parks, Sally Ride, among others. This with the purpose of breaking paradigms and making effective its slogan of ‘be what you want to be’, for the new generations. “Seeing and hearing real and inspiring stories from people who have excelled in some field makes a difference,” explains the toy brand.

Barbie is proud to honor 6 frontline workers from around the world with #OneOfAKind dolls in their likeness. From an ER nurse to a biomedical researcher and more, these heroes continue to serve their communities, and inspire generations to follow their lead. #ThankYouHeroes pic.twitter.com/x6pdOlJNDZ

However, this year they opted for characters a little less known but vital for the difficult times that we are going through. Real life heroines! As a recognition to all those who fought in the pandemic (and continue to do so), the brand decided to immortalize as dolls these women who made a difference in the lives of people within their communities and the world.

Brazilian doctor Jaqueline Goes led the team that sequenced the SARS-CoV-2 virus genome in just 48 hours , in the South American country. A record time compared to other nations. The doctor faced many challenges, had to break down barriers and is now an inspiration. 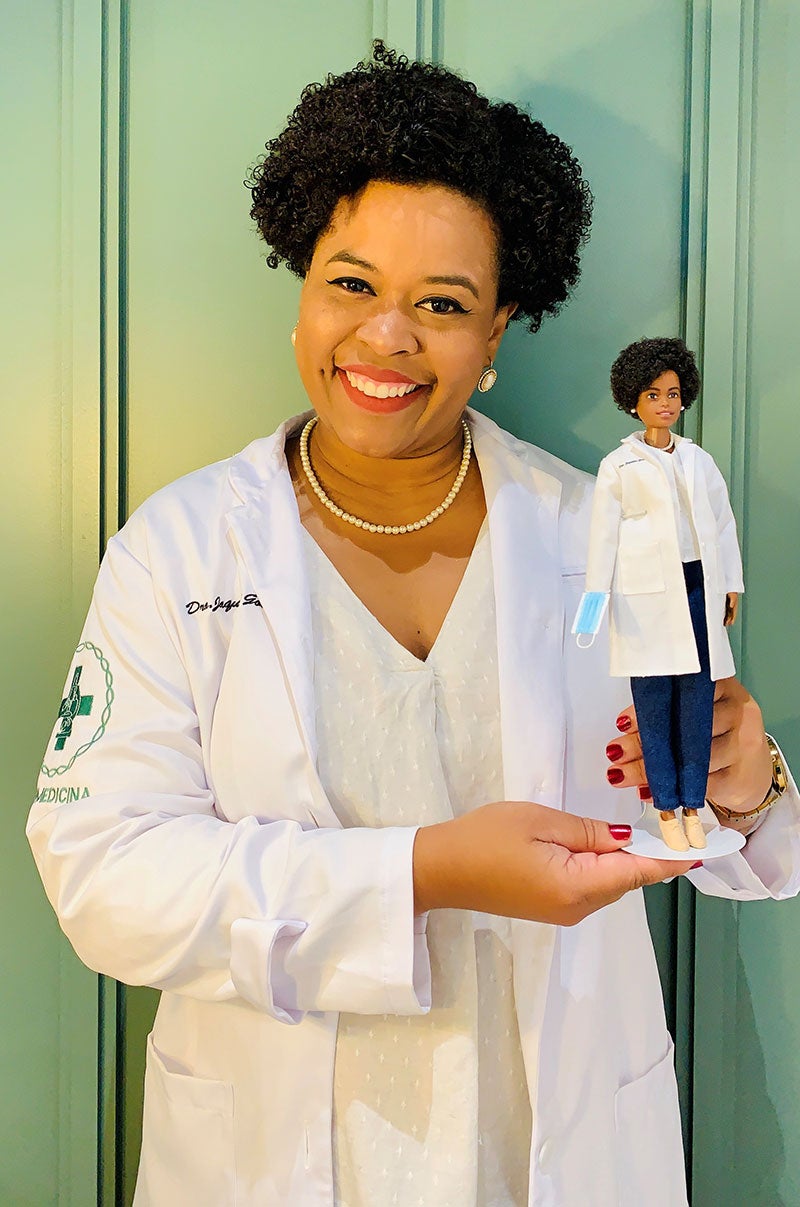 The 59-year-old academic from Oxford University is the co-creator of AstraZeneca’s Covid vaccine . “I am passionate about inspiring the next generation of girls to research careers and I hope that children who see my Barbie realize how vital science careers are in helping the world around us,” the British scientist told the outlet. The Telegraph . In addition to having a Barbie in her honor, the professor was also ennobled in June by Queen Elizabeth II for her service to public health and medical research. 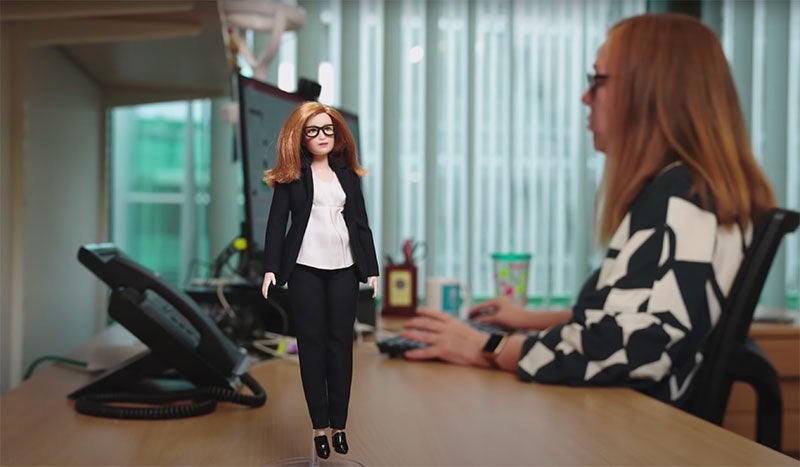 Dr. Cruz, who worked on the front lines of the battle in Las Vegas during the pandemic, joined forces with other Asian-American doctors to fight against racial prejudice and discrimination .

She is a psychiatry resident at the University of Toronto. Dr. Oriuwa has advocated against systematic racism in healthcare , which grew stronger during the pandemic. 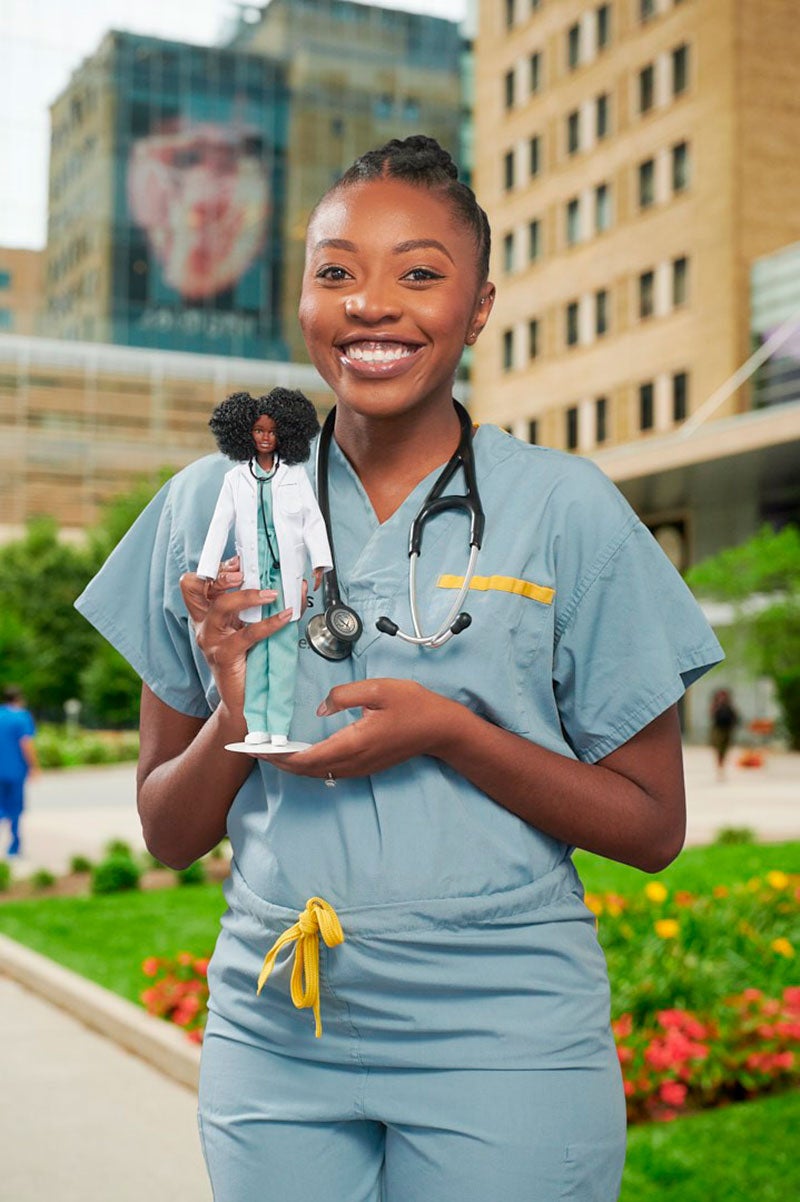 ER Nurse Amy treated the first Covid patient in Brooklyn at Wyckoff Heights Medical Center. Not ostentatious, she became ill and was intubated, but a few weeks later she returned to work to continue caring for her patients. 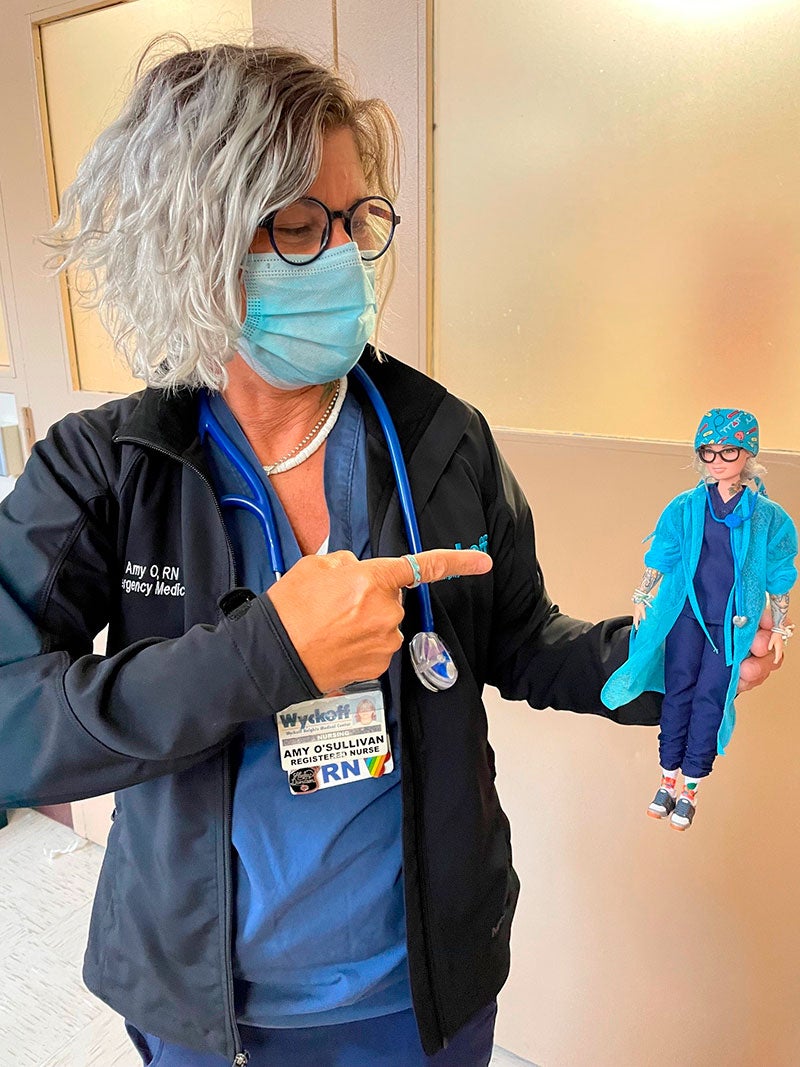 Dr White is a general practitioner in Australia and co-founded the Gowns for Doctors initiative, developing a surgical gown that could be washed and reused , allowing frontline workers to continue to care for patients. during the pandemic. 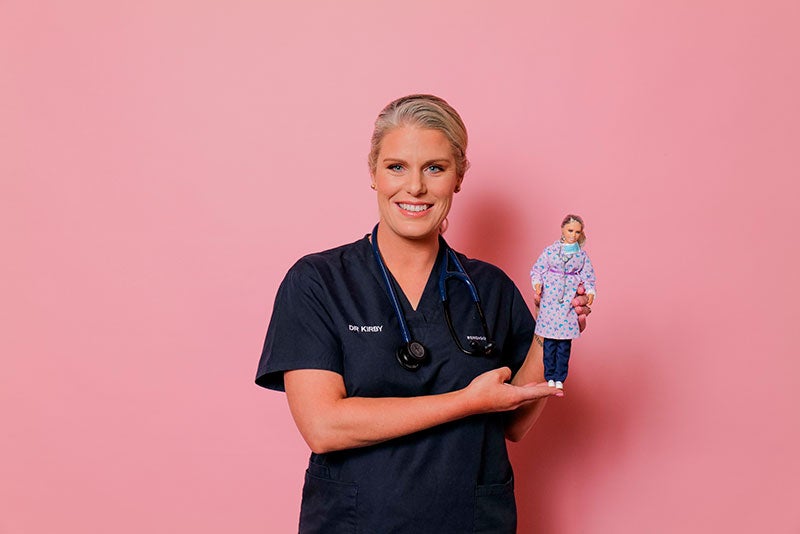 “Barbie recognizes that all healthcare professionals have made great sacrifices in dealing with the pandemic and the challenges it has brought,” said Lisa McKnight, Senior Vice President and Global Director of Barbie & Dolls at Mattel, in a statement.