Vaccination in the capital for anyone over 18 years of age will start from Tuesday, July 27.

This week vaccination will begin in Mexico City for people over 18 years of age due to the increase in COVID-19 infections caused specifically by the Delta variant of the virus .

Eduardo Clark, director of the Digital Agency for Public Innovation (ADIP), indicated that vaccination in the capital will start in the Miguel Hidalgo, Benito Juárez, Gustavo A. Madero, Tláhuac, Tlalpan and Iztacalco mayors as of Tuesday, July 27. In Tlalpan and Iztacalco the Sinovac vaccine will be applied, while in the rest the Russian Sputnik vaccine will be used.

The registry for the vaccination of the youngest was opened a couple of weeks ago.

The authorities remarked that only the population that lives in these municipalities will be attended and it will not be possible to go from others.

City Halls with vaccination of 18-year-olds

Young people who attend to receive their immunization are asked to be attentive to any indication of the National Vaccination Plan and to keep their printed record. 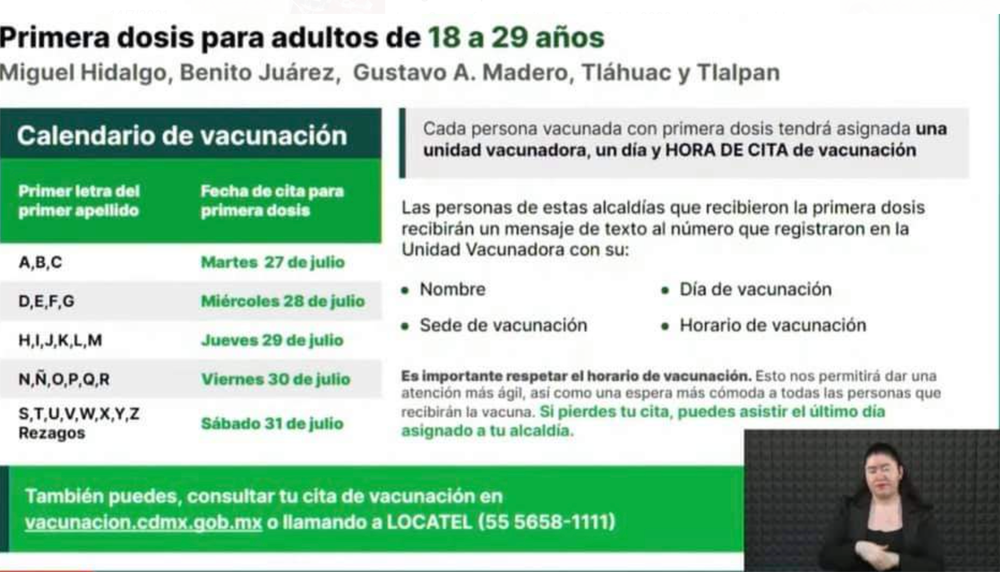 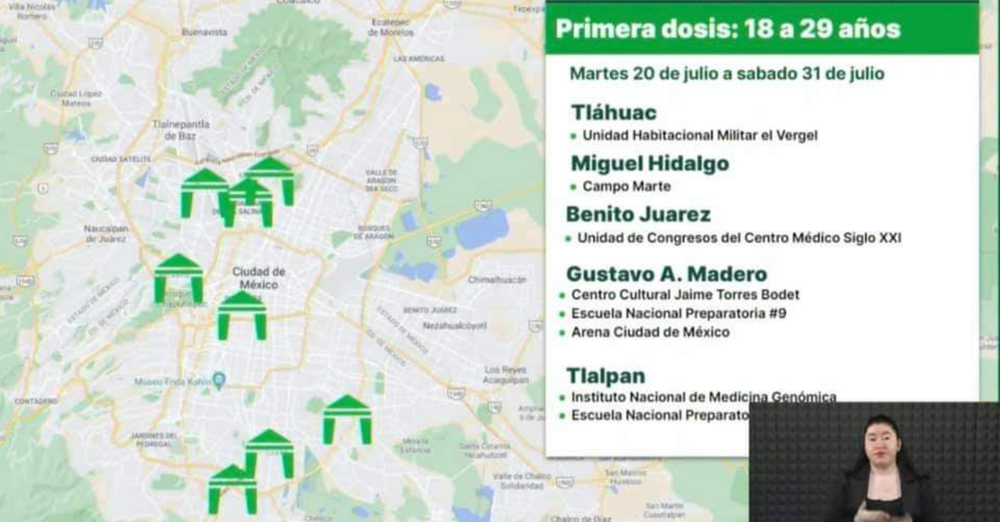 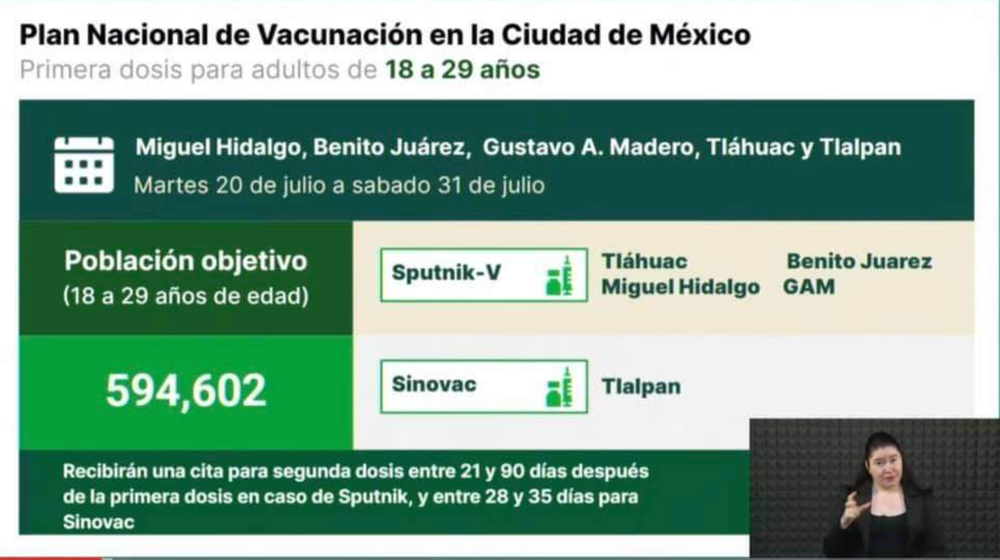 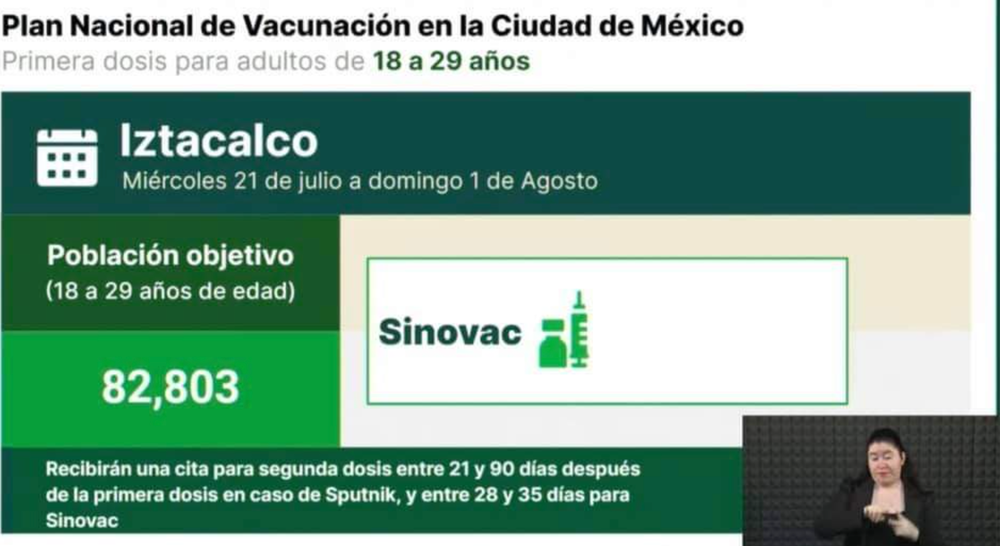 The application of vaccines in the Mexican capital has accelerated due to the increase in infections of the Delta variant of COVID-19, which has increased its presence among the younger population.

Bitcoin returned to its record price of $ 64,000 and continues to rise after debut on the stock market as an ETF

This Apple cloth to clean your iPhone costs ‘only’ 549 pesos in Mexico, are you serious?