According to the Financial Times, this will happen in the European Union and is also expected to happen with the rest of the buyers.

Pharmaceutical companies Pfizer and Moderna will increase the price of their respective vaccines after adapting to new variants of the Covid-19 virus. This was confirmed by Clément Beaune, French Secretary of State for European Affairs to the Financial Times, according to El Economista.

What will the new prices be?

As stated by the official, this will be in effect not only for the European Union (EU), but also for all buyers.

Related: If I Feel Bad After the Vaccine, Does It Mean That I Have a Stronger Immunity? 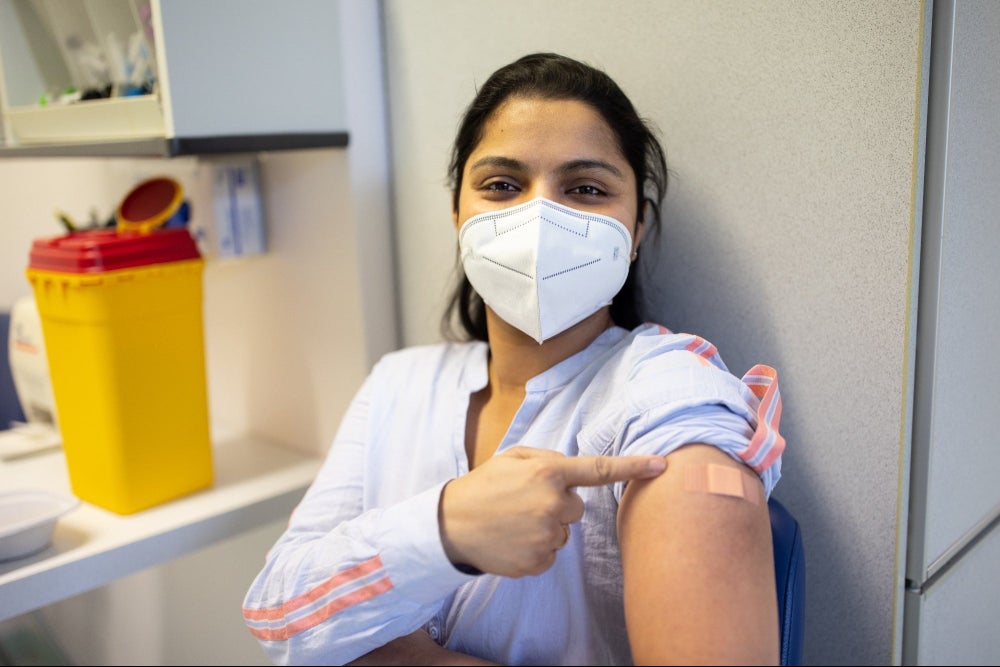 In December 2020, pharmaceutical developers such as Pfizer and Moderna were estimated to be able to earn about $32 billion from the vaccine.

According to Morgan Stanley, Pfizer would generate $19 billion in vaccine revenue this year, and this amount would be added to the estimated $975 million from vaccines in 2020.