The most expensive French fries in the world cost more than 5,000 pesos

The Serendipity 3 restaurant, located on the Upper East Side of Manhattan, New York, developed the dish Would you try them?

Days ago we had the most expensive hamburger in the world and now the most expensive French fries have been introduced, which have a golden topping. The Serendipity 3 restaurant, located on the Upper East Side of Manhattan, New York, United States, developed the dish.

The most expensive French fries in the world are priced at $ 300 (approximately 5,956 Mexican pesos). And as of July 13 of this year they were considered the most expensive on the globe by the Guinness Record.

According to CNN Travel , the preparation of this dish called La Crème de la Crème Pommes Frites begins with Chipperbec potatoes, which are blanched or blanched in vinegar and champagne. They are then fried in pure goose fat, twice in order to make them crispy on the outside and fluffy on the inside. 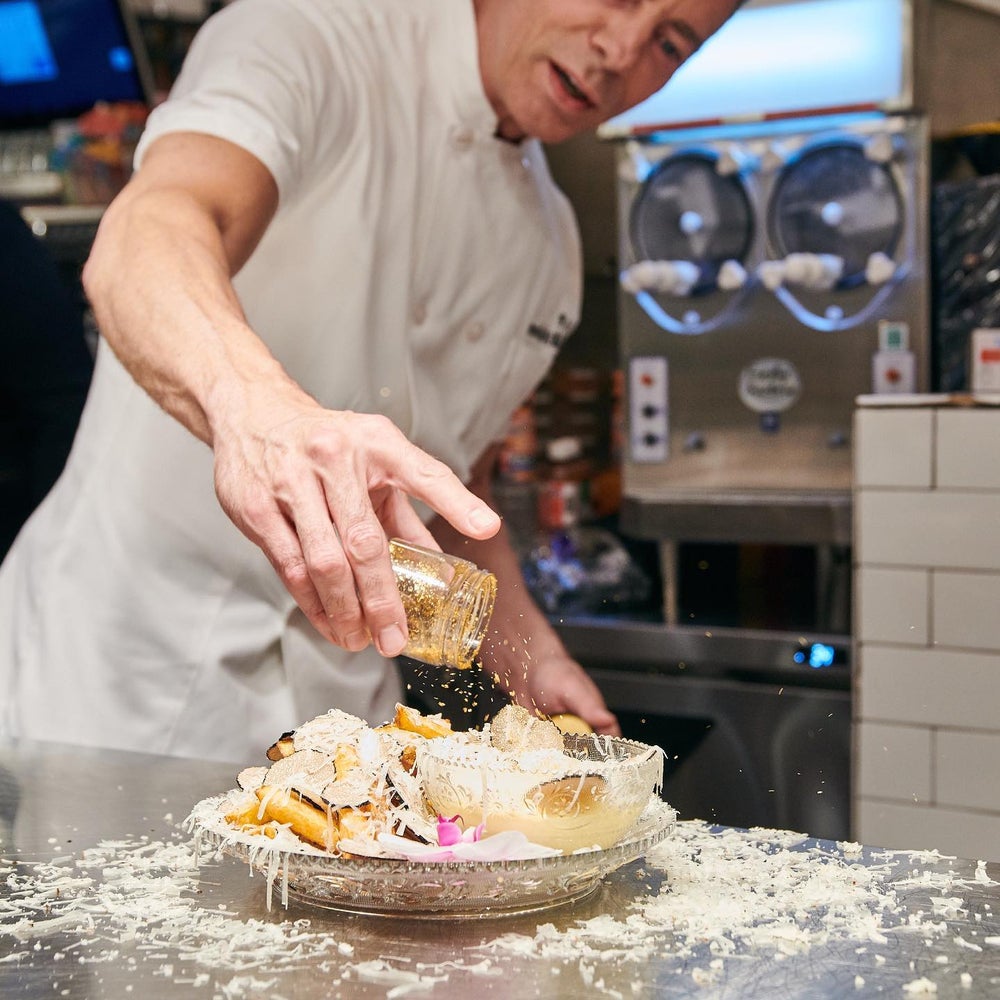 These potatoes are dusted with edible gold and seasoned with salt and truffle oil. In addition, they are served on a glass plate adorned with an orchid, and accompanied by thinly sliced truffles and Mornay cheese. Finally, the sauce is also infused with truffles and a seasonal mushroom.

Although the fries are the main and standout news, restaurant executive chef Frederick Schoen-Kiewert commented that “the truffle is the main star here.”

How to Turn Hard Times Into Periods of Immense Personal Growth